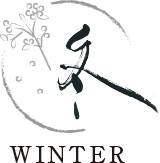 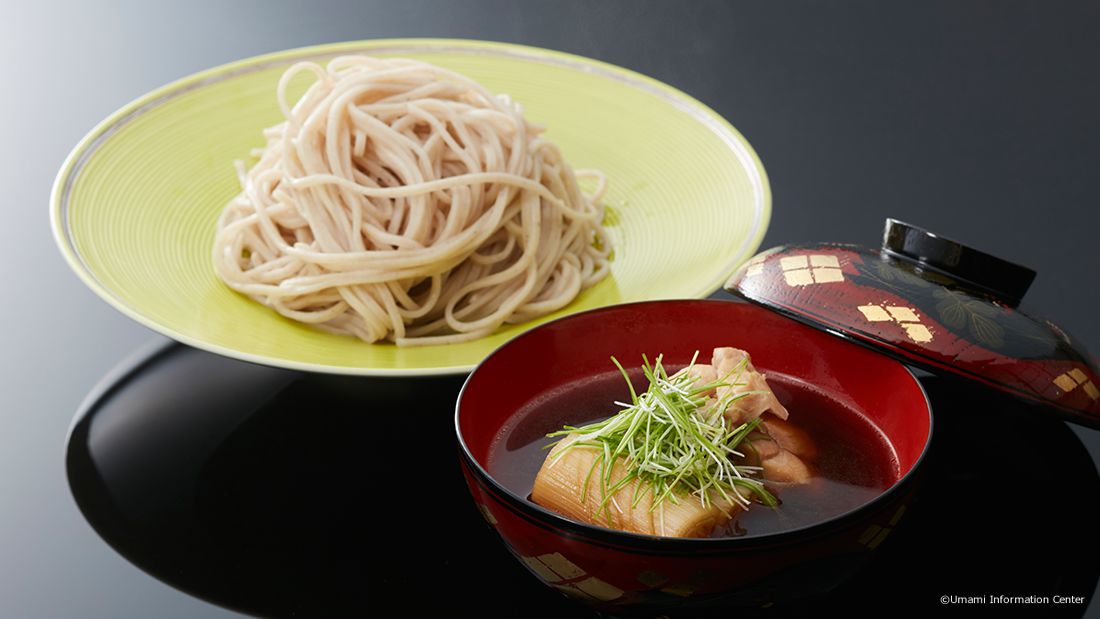 The thick soy sauce in Kaeshi and ingredients, such as chicken and leeks give umami to the dipping sauce.
Please enjoy the soba noodles with the umami-rich sauce. 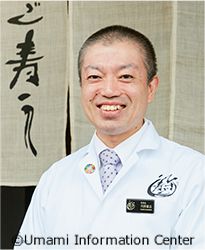 Born in 1976. He entered the culinary world at the age of 18 and apprenticed at a cuisine ryokan in Arima, Kobe in Japan. Since 2003, he has been serving as Director of Mokuba Inc. and as Master Chef of Hisagozushi.
He joined the Seiwa Shijyoryu, the Japanese Hochodo (the Way of Court Knives) and performed dedication rituals at Omi0jingu Shrine and the head Sanno Shrine, Hiyoshi Taisha. His specialty cooking uses ingredients from Shiga and Lake Biwa and he is dedicated to studying regional cultures as chef in partnership with governments and universities.

Hisago Zushi
Hisago zushi serves Japanese cuisine, nigari sushi and Kansai traditional style sushi (bo-zushi). Founded in 1962. It started as a small restaurant and changed to a catering restaurant, a counter-bar style restaurant and a restaurant with private zashiki rooms along with the changing times. Starting in 2005, the restaurant has been serving cuisine and sushi based on local food and culture. In addition to saba zushi, the flagship sushi since its establishment, new original sushi such as “Biwa salmon trout sushi” and “Omi-beef maki” were added to the menu. It is serving “Lake country cuisine” which unites everything.